“Golly Gee, I hope everyone enjoys riding the train as much as I do. If not the train then what about the bus, the local buses are pretty nice too.”

When I first came to Japan this whole giant public transportations system wigged me out a bit. I needed help every day for about a week or two but now I’m pretty used to everything. I also love how convenient it is to use the train to get to so many places that would normally be quite far. You can get to most places within an hour which is really not that bad of a train ride, you might be able to take a cat nap if you can grab a seat.

Back in the states I drove everywhere with my own car. I never had to use the small city bus as that was all there was and it didn’t go everywhere either. I really enjoyed driving but I am not sure I would want to drive here in Japan as the roads are much smaller. Not only are the roads smaller, the steering wheel is on the opposite side of the car and everyone drives on the opposite side of the road. I think that would cause me too much confusion at first. So I am perfectly fine with taking the train or the bus for now.

The trains ae pretty good about being on time but I feel like the local buses are always late. Where I live it is quicker to take the bus to the main station than to walk but usually the bus is not on time and that leaves e with missing the train I need to catch. That is a bit troublesome so I try to catch an earlier bus to avoid that from happening.

Overall, I really enjoy being able to utilize what I think is a great transportation network as in the U.S. it is not the same, even in states that have large public transportation systems.

If you had to choose to drive a car every day or to take the train and/or the bus, which would you choose? 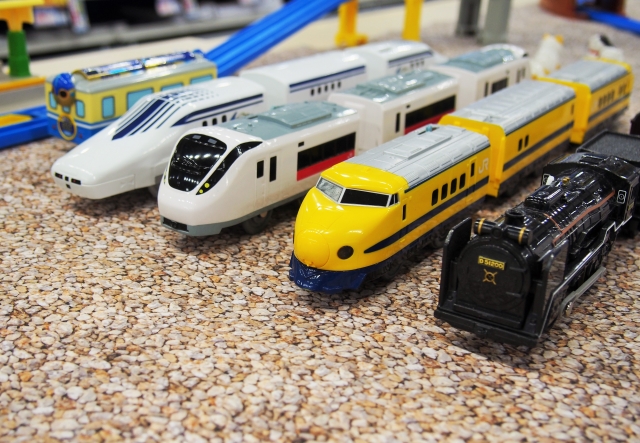