When I think about differences between home and Japan, I often look at politics. In America, for example, there are many people who are passionate about politics. Young people typically get wrapped up in political movements, and often make their presence known through social media, activism, and protest. In Japan, young people are not so interested in politics. My image is that people in Japan don’t care so much about politics when they are younger, but as they get olderm they become more involved.

I personally have very little interest in politics. I feel that governments often lie to the people, and it is difficult for me to make judgements about topics that I don’t completely understand. I don’t like the idea of working with flawed systems and idealogies that refuse to adapt. Many politicians who start pure, give in to temptation, and get drunk with power. All too often, they become people who seek their own personal gain, rather than fuilfiling obligations to the people that got them there. They become corrupt, and seek to satisfy their own agendas, rather than the best interests of the many. Of course, this is just my opinion, and not true for all politicians. But for me, this field is one where people often change in negative ways. For that reason, it doesn’t interest me.

What about you? Do you like politics? Why or why not? 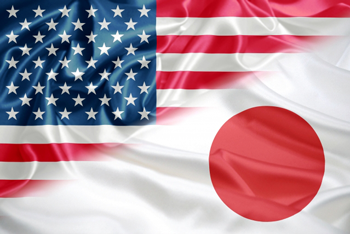